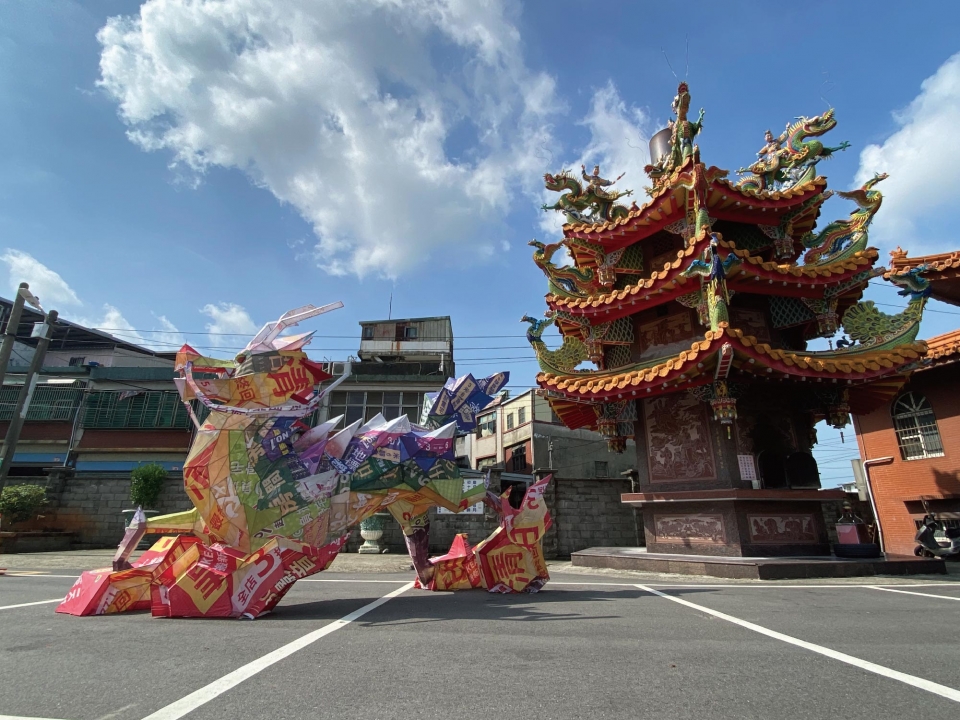 How can an outsider’s artistic creation open up local residents’ imagination toward people and land? Dalun's Chongde Temple is the community center for local residents. In addition, there are many other temples and shrines in the neighborhood. A social network seems to be linked up through religions among residents of diverse ethnic groups. “What if ‘the beast of kindness’ in the codes and symbols of temples is not merely fictional but actually exists in Dalun? – It sometimes hides, sometimes runs, sometime walks and sometime roars – How incredible it would be!” The artist began with observation and collected local materials, which were then sorted and categorized. After experiments to establish the “skills for constructing the object,” the special object of “the beast of kindness,” which coveys local “objects and skills” as a vehicle and conform to local space, was eventually accomplished to create a circumstance and context seemingly extending the religious belief. Thus, “the beast of kindness” gallops freely across the countryside of Dalun, both in fiction and reality. 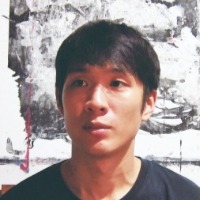 CHOU Hsueh-Han holds an MFA from the School of Fine Arts of Taipei National University of the Arts. Most of his creations are sculptures and installations with waste and mixed materials. He enjoys observing old objects and remnants in different places and developing unique maneuver and transformation methods to construct special objects conforming to the space as well as to create special situations and contexts. Bridgehead Art Studio, co-founded by artists CHOU Hsueh-Han and CHIANG Ming-Chun, is a vehicle for them to practice their creative ideas. Their works focus on the relations among environment, cities, human beings and social communities, and transform the cultural codes and symbols with “social sculptures, light installations and participating projects,” aiming to understand and recall the events that have taken for granted and thus forgotten with slices of environment in Taiwan.
Share Line Share to facebook