The Nankan River, formerly known as Qing River, is a river located in the north of the Taoyuan City and runs through the districts of Guishan, Taoyuan, Luzhu, and Dayuan. The Nankan River originates from Niujiaopo, near Caigongtang at the Pingding Tableland, covering an area of 214.67 square kilometers with the total length of 30.73 kilometers. Its tributaries include the Maple Pit Stream and the Dakuai Stream. 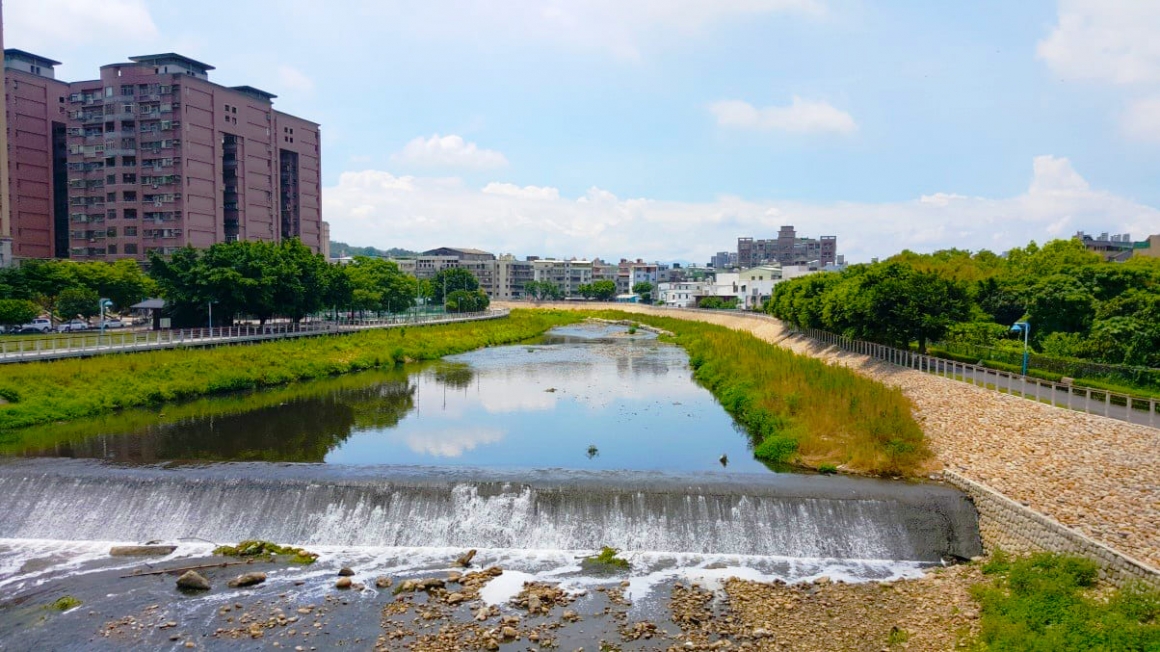 The 19.2-kilometer-long Taolin Railway used to be an important facility to support the Linkou Power Plant. Since 1968, it had been delivering coal to the power plant for generating electric power essential to economic development and people's livelihood. At first, the Linkou Line, operated by the Taiwan Railways Administration, was mainly used for freight.  For a short period, passenger service was provided but was later suspended due to low demands as there were mostly factories and farming land along the line with few populations. Afterwards, with the rapid development in Taoyuan, apartments and residential houses were gradually clustered along the Linkou Line from the Taoyuan downtown to Nankan. In 2005, the then Taoyuan County Government decided to rent carriages from the Taiwan Railway Administration and provide free passenger service to local residents, which was named the Taolin Railway.  This line was eventually terminated by the end of 2012, becoming the last coal-delivering railway in Taiwan. After the Taoyuan County was upgraded to a municipality directly under the jurisdiction of the Central Government, the city government actively promoted relevant projects to revitalize the Taolin Railway in the hope of achieving six major goals, including "transforming back lanes," "connecting scenic corridors," "promoting green transportation," "assisting urban stitching," "reserving railway culture," and "playing the role of alternative traffic route." Under these revitalization projects, the water supply and sewer systems were completed successively to solve the water shortage issue in the Dakuai Stream and the flooding issue in Sanying Road and the Guishan Industrial District. In addition to cycling paths and pedestrian foot paths, these projects play a role in facilitating transportation and disaster prevention. 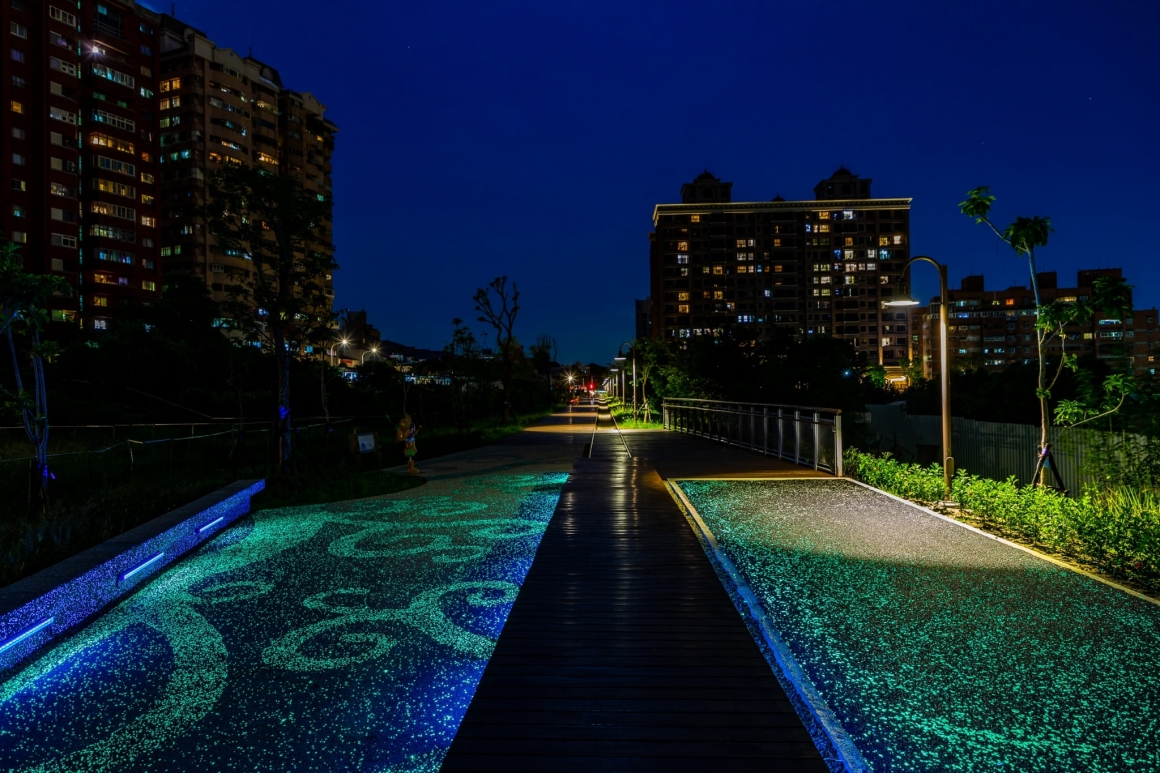 The first phase of the Hutoushan Innovation Hub in Taoyuan City was officially inaugurated on 18 June 2019, aiming to promote the Asian Silicon Valley project and the development of smart cars and information security technology. The hub is close to such major industrial bases as the Guishan Industrial District and the Huaya Technological Park as well as the Andong Youth Start-up Hub. The first phase of the hub focuses on the development of vehicle-to-everything and information security technology, providing a platform for empirical tests. The ultimate goal is to connect local and international new ventures, accelerate the development of venture industry, promote the application technologies of AIoT and relevant industries, and push forward the transformation and upgrading of local manufacturing industry in Taoyuan. 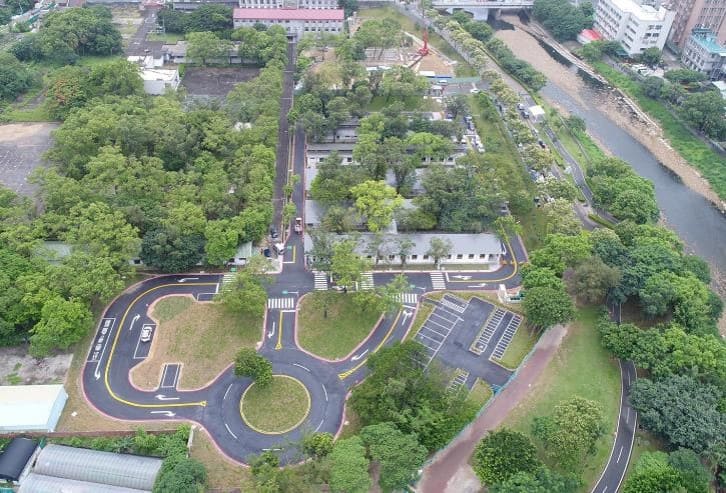 The Hutoushan Park is located on the Third Section of Chengkung Road along the Nankan River in suburban Taoyuan. A large number of local residents like to exercise here every day, let alone the masses visiting the park during holidays, including those from Guishan, Bade, Zhongli, Taoyuan, and Luzhu. The park has been expanded from 15 to 720 hectares as a designated scenic site, incorporating two major leisure systems of Hutoushan and Maple Pit as well as three hiking tracks and making Hutoushan an important urban park in northern Taiwan.

The Hutoushan Park is located near the Taoyuan downtown. With its height, the park reserves rich greenness for the urban landscape and is thus acclaimed as the "backyard of Taoyuan." Multiple footpaths are designed in the park and distinguished by the code of colors. In addition, another seven circular hiking tracks are set up for tourists to appreciate the complete landscapes in Hutoushan, including the Scenic Health Track, Cherry Blossom Track, Forest Experience Track, Sun Pavilion Track, Plum Blossom Track, Ecological Tour Track, and Martyr's Shrine Track. Furthermore, a high-rise foot path is built not only to protect the original environment for native flora and fauna but also provide a comfortable experience for hikers of all age groups. 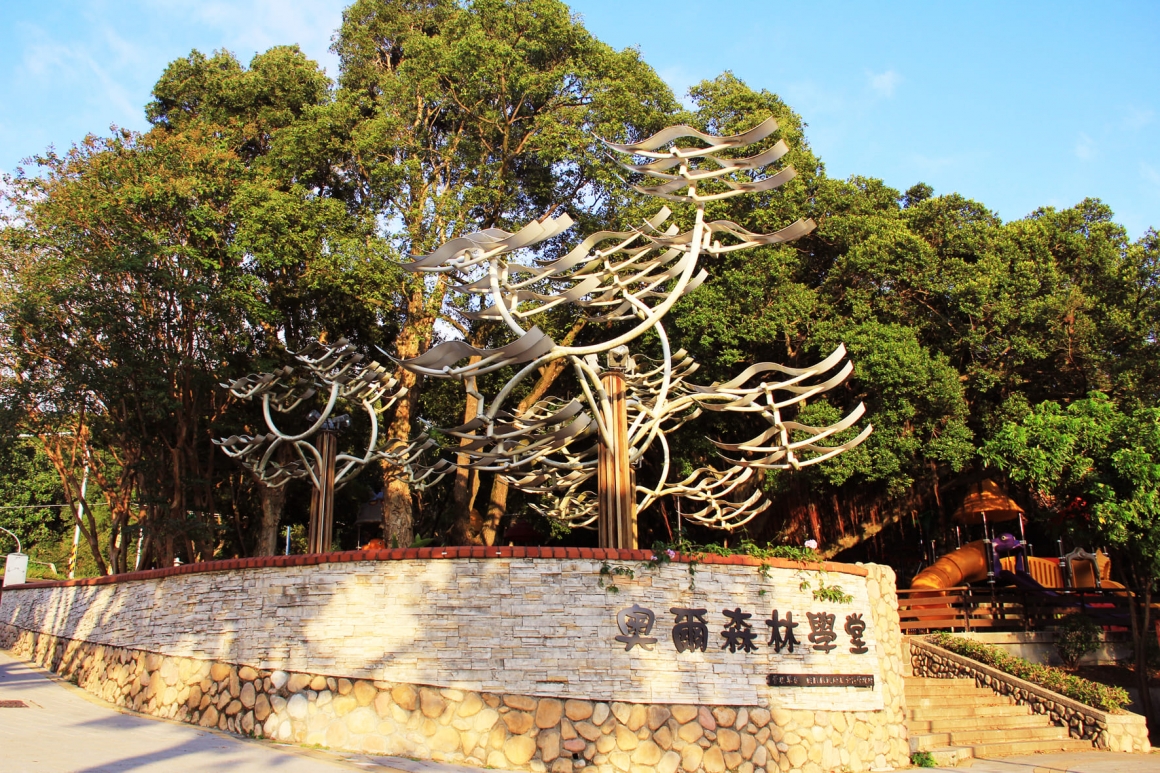